On September 30th, as part of the launch of the Franking Sense Friends Foundation, our Managing Director and Operations Director, Julian & Daniel are going out to South Africa to volunteer with the Footsteps Foundation charity with our good friends at Forrest.

Whilst they are there, they will be helping to build a reading centre and toilet block at two orphanages run by the Winnie Mabaso Foundation, which was established to support vulnerable and orphaned children in South Africa, particularly those affected and infected by HIV/AIDS.

Julian said: “I’m not sure what we will be able to contribute alongside a team of 15 elite builders but we won’t lack effort that’s for sure.”

Over the past month, the team at Franking Sense have been collecting and donating items of clothing and toiletries which Julian & Daniel will be taking with them as gifts for the kids at the orphanage. We were given special dispensation by the airlines to carry 2 extra-large suitcases at no charge for the charity mission such was the quantity of items donated.

Good luck Julian & Daniel and thanks for your support to everyone who donated.

We will be adding reports and pictures here from the trip throughout the week. 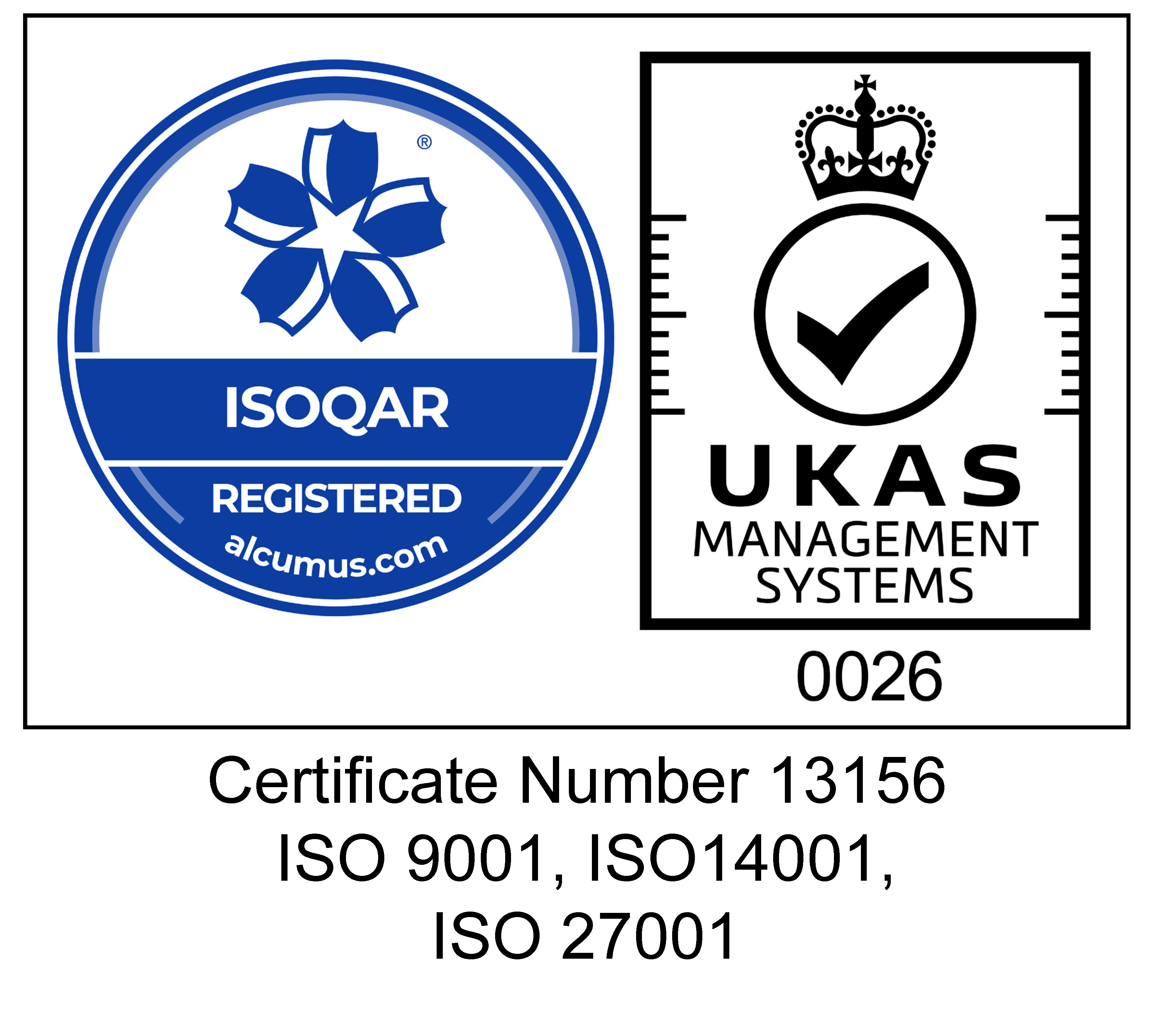 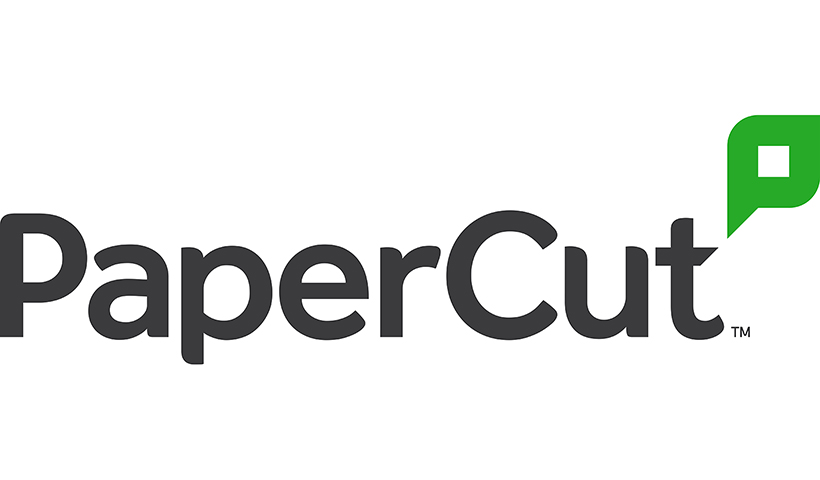